CSGF and Member Companies Visit Korea for an Inspection

At the invitation of the Association for International Sport For All (also known as TAFISA) in South Korea, a delegation from China Sporting Goods Federation (also known as CSGF), conducted a study tour of public sports facilities and projects as well as sports rehabilitation products in South Korea on March 14-18, 2018. The delegation was consisted of staff of CSGF secretariat and senior executives 5 member companies.

During the inspection visit, the delegation visited the Public Health 100 (Olympic Branch), an institution run by the Korean Sports Promotion Foundation (KSPO) and dedicated to providing the services including physical fitness monitoring for free, sports and nutrition diet prescriptions, and sports fitness service to Korean citizens. 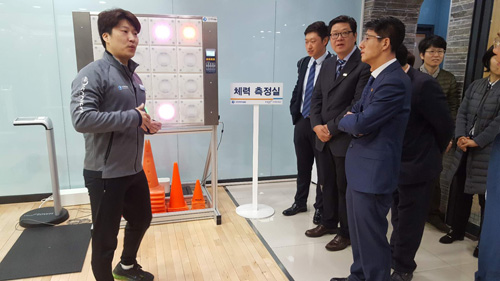 Then, the delegation met Cho Jaekee, Chairman of the KSPO, in KSPO’s headquarter. Mr. Luo Jie, CSGF Secretary General, and Cho Jaekee introduced functions and important ongoing projects of respective associations. Both of them saw a great many opportunities ahead for China-Korea cooperation in the sports industry in the future. They would willingly give scope to the role of both associations within respective country, and enhance exchanges and cooperation in exhibitions, trade of sporting goods, and technology R&D between the two countries. 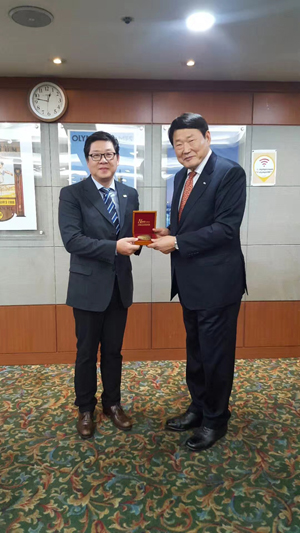 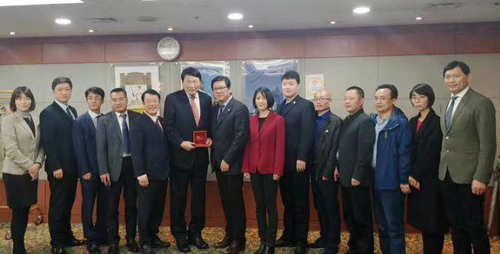 The delegation also went to Jincheon and visited the National Training Center. Lee Jae-Geum, Director of the Center, welcomed the delegation. Founded by the Korean Sport & Olympic Committee in 1996, the Center delivered a full service for training events of national teams in a great variety of sports events. In 2017, it was relocated to Jincheon from downtown Seoul, as the previous site was not large enough to meet the training needs of national teams. Covering an area of 450,000 ㎡, the Center has 15 training parks, to accommodate the needs of 1,150 athletes who could avail themselves of facilities in 35 sports events, including athletics, swimming, cycling, shooting, taekwondo and kayak. The Center was also equipped with the world’s first-class products for training, rehabilitation and medical facilities of all kinds, among which many were thanks to Chinese government and R&D by China. 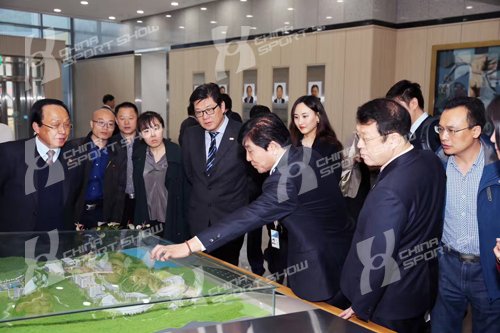 The delegation then visited Korean International Medical & Hospital Equipment Show (KIMES) which was held 15-18 March in COEX. They also visited some sporting goods companies of Korea. 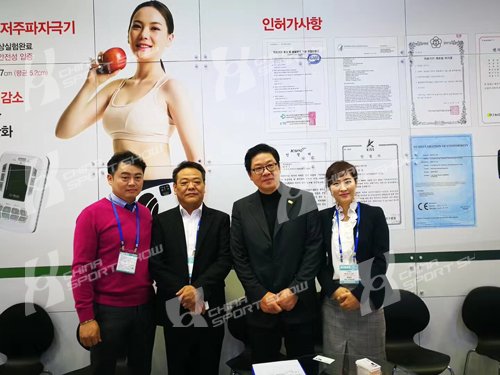 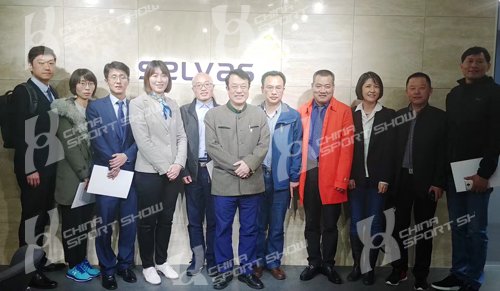 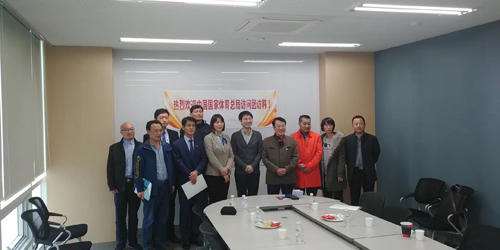 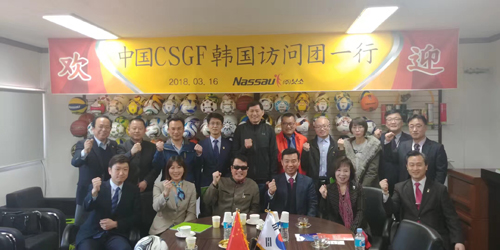