China’s ski market is one of the fastest growing markets in the world, said Wu Bin, president of Carving Ski Group. "We can see that the North American and the European market are basically in a very stable, or even a declining state. Japan and South Korea are showing obvious declines, and only China is in a state of high growth. The global markets are putting their attention on the development of China's ski industry and global resources will continue to flow to the Chinese ski market. ”

As an investor who is mostly sensitive in business model and profitability, Pan Shijian is optimistic about the ice and snow industry while at the same time, he also admits that the snow industry is "difficult to make investment in". "The first is that the property is not clear. The ownership of many ski resorts is unclear. The second is that the snow field is relatively irregular. With large investment, there is no clear prospect in income. ”

The "Conversion Rate" is a topic often raised by practitioners of the ice and snow industry, which refers to the proportion of ski experiencers becoming skiers. In China, the ratio is not high and a large number of ski experiencers will never go to the snow field after a snow slide. How to get people come back to the snow field after his or her first skiing experience is a serious challenge for the growing Chinese ski market.

The last links of business model, consumer’s preference and user experience which connect enterprises and users need to be replenished. 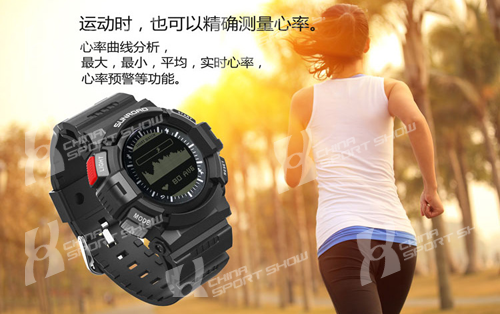